I have to say, networking is the best part of the Mozilla community! And what better platform to do so than MozCoffee? MozCoffee Kochi was a blast! The picture below speaks for itself!

We used a community hall at the Seapark Restaurant, Kalamassery for the evening. Almost everyone reached ahead of time and were networking in small groups and wondering when the event will officially begin! That is when Abid started out on a light note, reminding everyone that it was an informal meetup and hence did not need a “start”. He gave an overview of why this MozCoffee was called for. It was great to have new Mozillians joining us for MozCoffee. All of us gave self introductions (pulling each others’ legs all the while 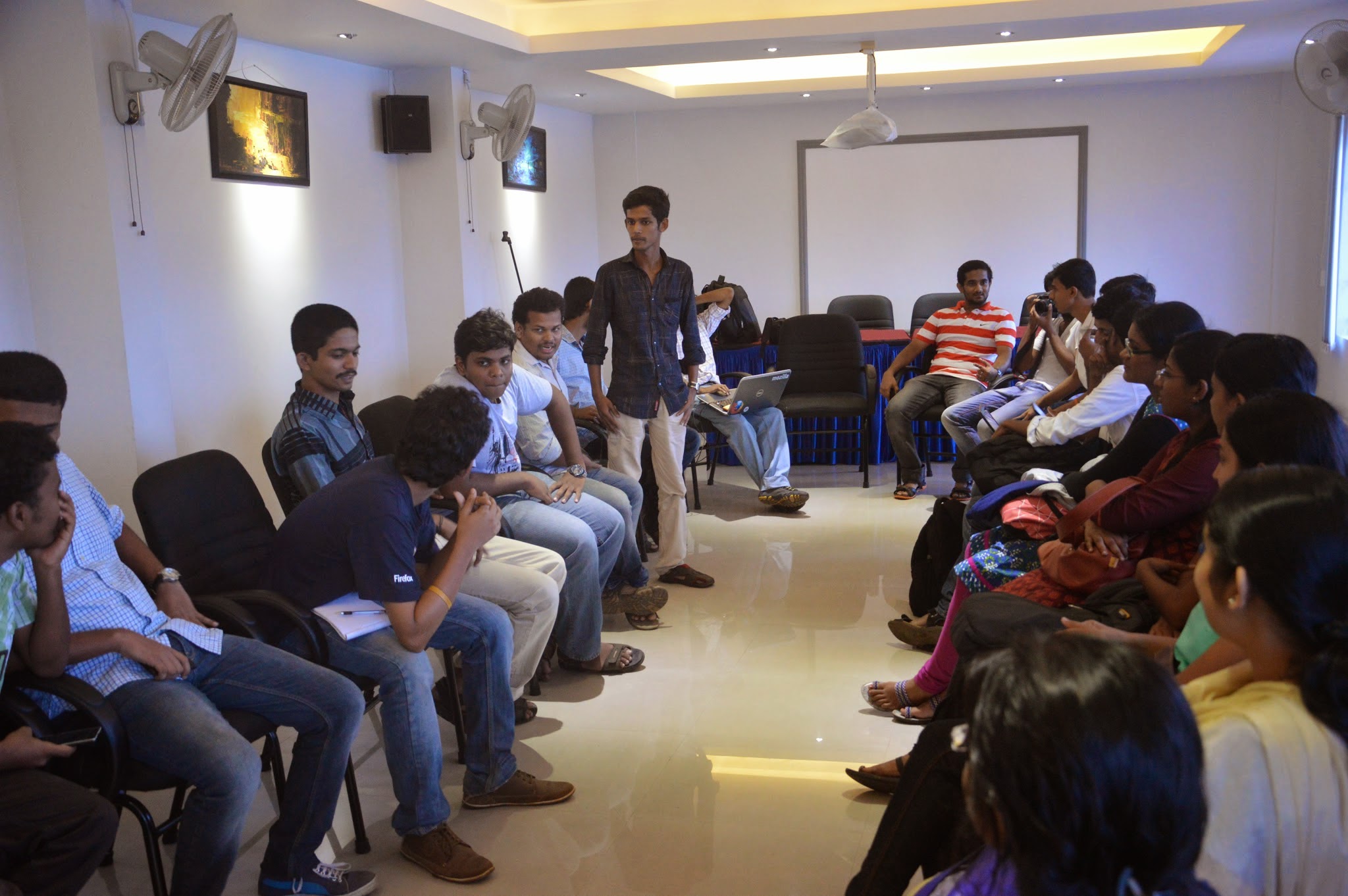 After the introductions, there was a general discussion over the planned events to come, as well as a call for new proposals. There was a general discussion on events in mind, Mozilla2School program, WoMoz Hackathon and MakerParty, Kochi. We then broke out into three groups, each with a focus on of the events and started planning and brainstorming for new innovations.

In the midst of all the commotion, a cake suddenly appeared out of nowhere with a proclamation of the Firefox Australis launch party! We gathered around the cake and Anushexplained the major features of the refreshingly new UI of Firefox 29. The cake cutting, and the war that ensued, have been captured brilliantly in these photographs!

It was hard to part after all this planning and partying! We were all pumped up and raring to go forth with the planned events all over Kerala!

Cheers to the Mozilla Community!